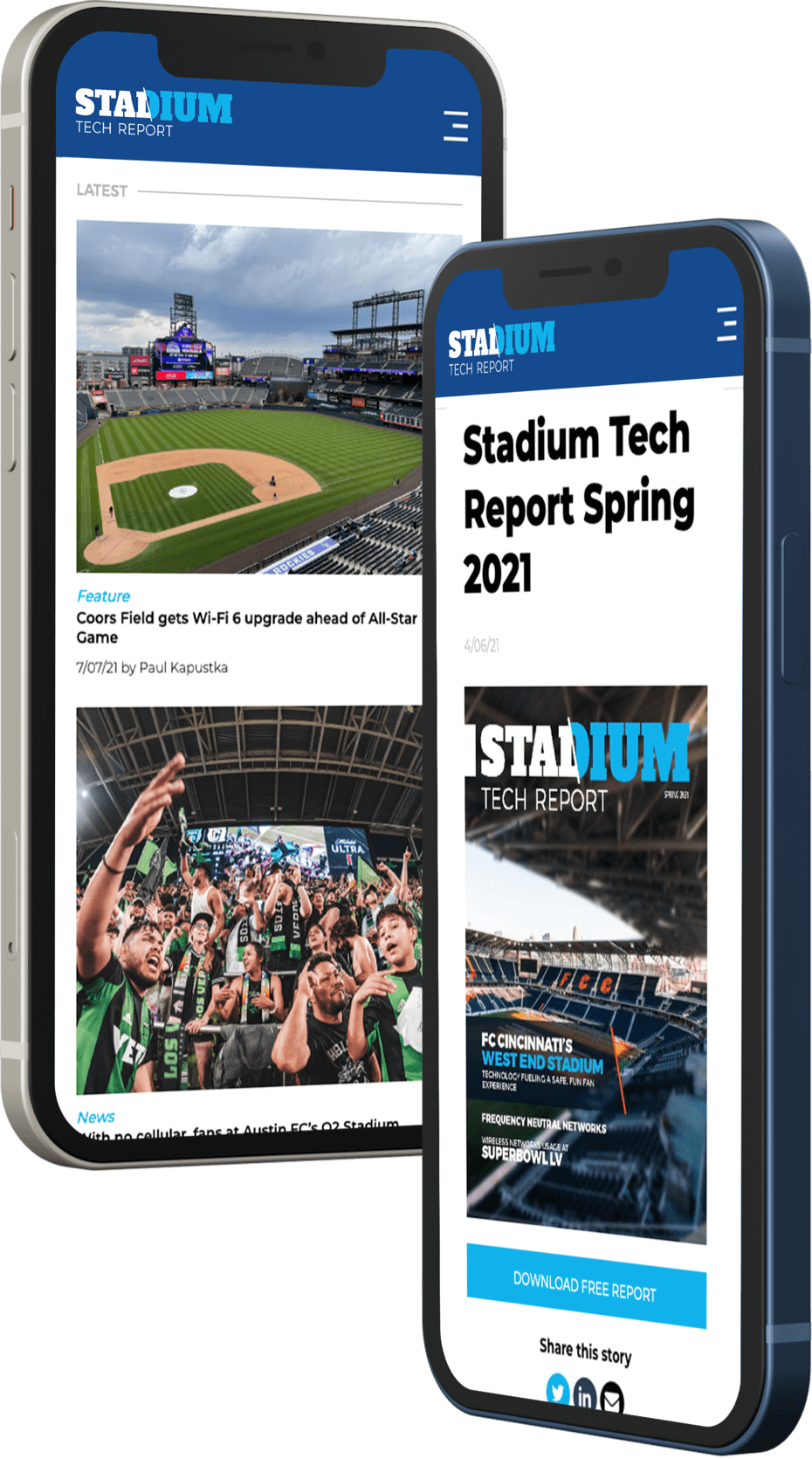 Visit our new home and check out the latest on stadium technology, reports, and more.

Stay up-to-date on everything Stadium Tech Report!
Sign Up
Thanks for subscribing
Mobile Sports Report – Page 4 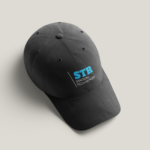 To all stadium, arena, ballpark, race track, concert-hall, convention-center, airport, casino and other large public venue owners, operators and administrators and deployers of connectivity technology: We need you! That is, we need you to take our Stadium Connectivity Outlook survey, a vehicle designed to find out "where we're at, and where we're going" when it comes to connectivity technology and the business END_OF_DOCUMENT_TOKEN_TO_BE_REPLACED

Well, the first "real" weekend of limited-audience experiments in college and pro football is now in the books, and from a fan-compliance standpoint, it is still very much a work in progress. While Mobile Sports Report wasn't able to be at any of the games live, we did try to keep a finger on the pulse of what was happening via news reports and Twitter posts, the latter of course are always END_OF_DOCUMENT_TOKEN_TO_BE_REPLACED

When fans are allowed back into Saputo Stadium, home of Major League Soccer's Montreal Impact, at some future point they will be able to connect to a new Wi-Fi network using gear from Aruba, a Hewlett Packard Enterprise company. The ongoing deployment, announced today in a press release, will use approximately 250 802.11ac Wave 2 (aka Wi-Fi 5) APs to cover the 19,000-plus seat venue, according END_OF_DOCUMENT_TOKEN_TO_BE_REPLACED

Kentucky Derby to run without fans

Reversing course from several previously planned options to include fans at this year's race, the Kentucky Derby announced that the Sept. 5 event will now be held without fans, due to safety concerns over the Covid-19 pandemic. "With the current significant increases in COVID-19 cases in Louisville as well as across the region, we needed to again revisit our planning," the race said in a END_OF_DOCUMENT_TOKEN_TO_BE_REPLACED

Following closely on the heels of the Big Ten, the Pac-12 conference Tuesday suspended all sports through the end of 2020, due to the ongoing complications of the Covid-19 pandemic. “All of the Pac-12 presidents and chancellors understand the importance of this decision, and the disappointment it will create for our student-athletes, the coaches, support staff and all of our fans,” said Michael END_OF_DOCUMENT_TOKEN_TO_BE_REPLACED

The seemingly inevitable became fact Tuesday, when the Big Ten conference announced it was postponing all fall sports, including football, due to the Covid-19 pandemic. “The mental and physical health and welfare of our student-athletes has been at the center of every decision we have made regarding the ability to proceed forward,” said Big Ten Commissioner Kevin Warren in the statement posted END_OF_DOCUMENT_TOKEN_TO_BE_REPLACED

The Mountain West conference on Monday postponed all fall sports, including football, joining the Mid-American conference as the first FBS conferences to rule out games this fall due to the coronavirus pandemic. And even as foobtall insiders and some politicians called for college football to be played even in the face of rising numbers of Americans testing positive for the disease, rumors END_OF_DOCUMENT_TOKEN_TO_BE_REPLACED

Austin FC has selected Boingo to deliver a neutral-host distributed antenna system and a Wi-Fi 6 network for the club's new stadium, which is slated to open next year during Austin FC's inaugural season in Major League Soccer. While all scheduled things for sports and stadiums are currently "pending" due to the coronavirus pandemic, for right now the new venue located in the north-central part END_OF_DOCUMENT_TOKEN_TO_BE_REPLACED

Raiders: No fans at Allegiant Stadium this season

According to reports the brand-new stadium is ready to go, but according to the Las Vegas Raiders fans won't be allowed in Allegiant Stadium if games are played this season, due to the Covid-19 pandemic. The Las Vegas Review-Journal reported Monday that in an email sent to Raiders season ticket holders, owner Mark Davis said there would be no fans allowed at games this season. More as we hear END_OF_DOCUMENT_TOKEN_TO_BE_REPLACED 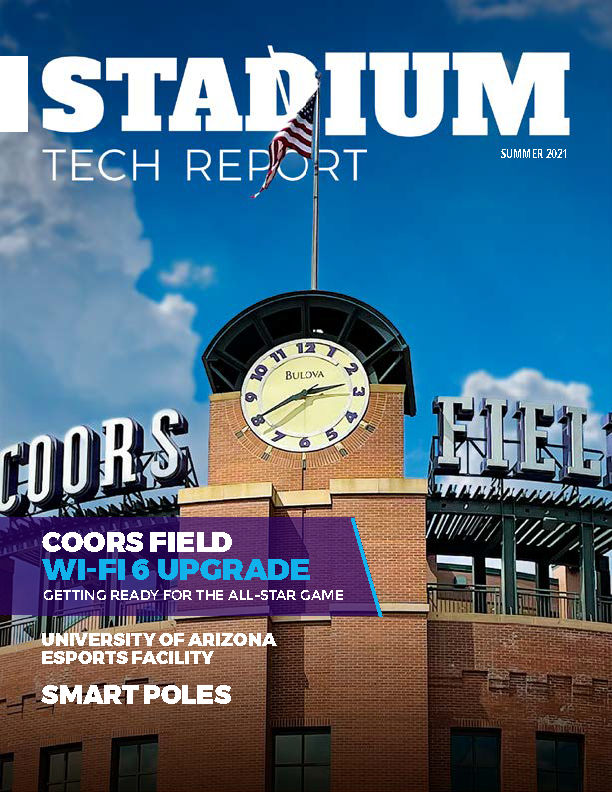 Our latest report provides an in-depth look at the new Wi-Fi 6 network deployed at Coors Field, ahead of the All-Star Game. READ THE ISSUE NOW 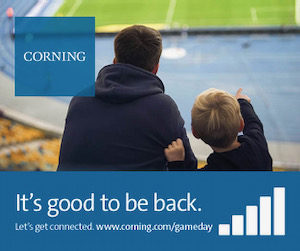 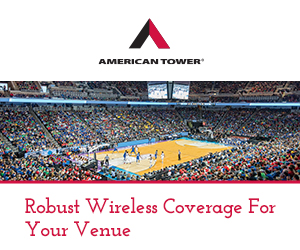 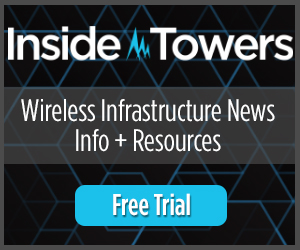 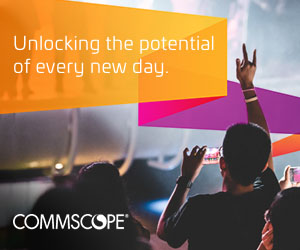 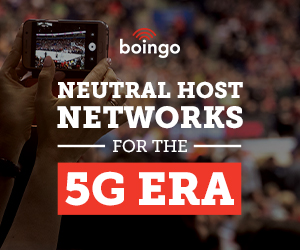 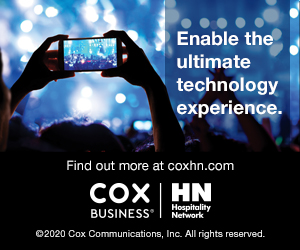